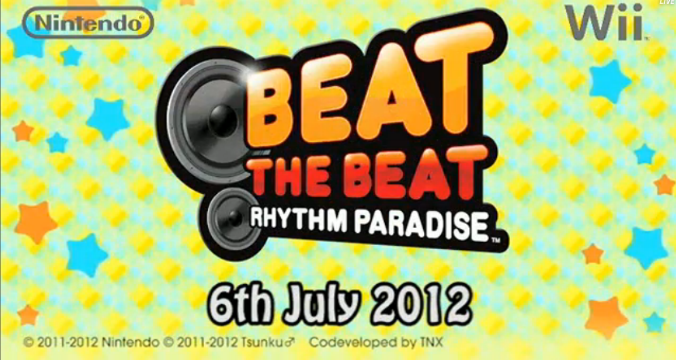 The NFL Network, which broadcasts Chiefs-Warriors games, reported Green said he got an official invite to the official’s home in Kansas City before the team’s game at Oakland.

“I didn’t say anything. That’s not me,” Green told ESPN on Saturday night at the Warriors’ practice facility.

Green said he has known the reporter in Kansas City for a while.

“I’m not going to be on some dude’s ass about what he said. He’s a friend of mine. I’m not trying to be a part of that. I’m going to let it be.”

The Warriors would not make Green available to ESPN for an interview.

Green later said the reporter was not invited to the party.

Draymond Green has accepted an invitation from the official sideline reporter to a party in Kansas City before this weekend’s game between the Chiefs and Warriors. AP Photo/Marc
570a42141b